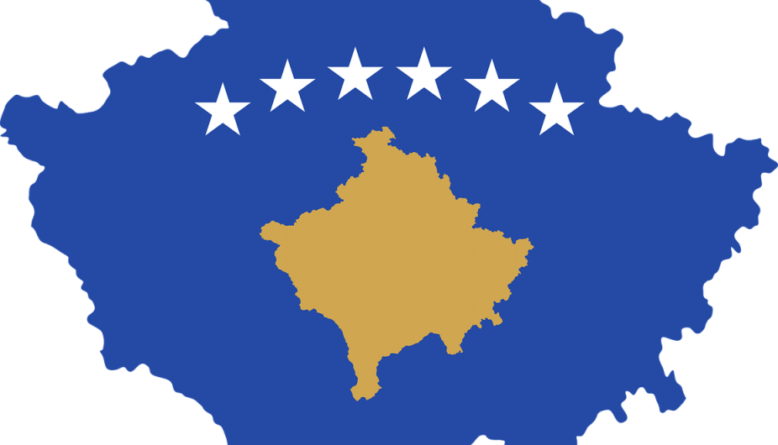 The outbreak of coronavirus in Kosovo made less of an impact on the media there than in many other parts of Europe. Though the government declared a public health emergency in mid-March and the country went into total lockdown for seven weeks, it resisted pressure from President Hashim Thaci to declare a formal State of Emergency. This meant that no measures restricting media freedom were imposed.

The media freedom situation in Kosovo has for some time compared favourably with that of neighbouring countries: ranked at No.70 in the latest World Press Freedom Index compiled by Reporters Without Borders, Kosovo scores better than its neighbours Albania, Montenegro, North Macedonia and Serbia. Freedom House, in its “Nations in Transit” report for 2020, also noted a year-on-year improvement in Kosovo’s media rating.

The Kosovar media began to pay attention to the coronavirus pandemic only once the first cases were recorded in Albania on 8 March. The first case in Kosovo itself was recorded on 13 March; from then on, all media outlets covered the story extensively.

The mainstream media have on the whole maintained high standards of reporting in their coverage of the pandemic: most outlets made strenuous efforts to keep the people of Kosovo informed, basing their reporting on official sources and being careful to stick to verified information. Television channels and most online media took care to respect the right to anonymity of people affected by the virus.

The media covered the story from a number of different angles, reporting on the number of confirmed cases of Covid-19, the measures imposed by the government, conditions at the Infectious Diseases Clinic at the University Clinical Center of Kosovo (UCCK) and the challenges faced by medical staff.

Less than a fortnight after the first Covid-19 case was confirmed in Kosovo, the country was thrown into political turmoil when the coalition government led by Prime Minister Albin Kurti collapsed after a vote of no-confidence in Kurti was backed by a majority of parliamentary deputies. The vote was triggered by Kurti’s sacking of Interior Minister Agim Veliu, who belongs to the Democratic League party (LDK), the junior coalition partner to Kurti’s Vetëvendosje (Self-Determination Movement/LVV). Veliu had supported President Thaci’s call for a State of Emergency to be imposed in response to the pandemic, but Kurti had been opposed to this.

Since 25 March, Kurti’s cabinet has fulfilled the role of a caretaker government, and the news agenda has been dominated by political machinations and various attempts to form a new government, all of which has displaced the coronavirus crisis as the top story.

Many kinds of disinformation began to circulate as soon as the first reports about coronavirus emerged, mainly on social media. In Kosovo, social media is regarded as one of the main sources of information, but it is also a prime source of disinformation. Such disinformation – often relating to topics such as the existence of a vaccine against Covid-19 – tends to be widely shared by people unaware that what they have read has not been properly verified, and in this way it is quickly amplified and disseminated to a wider audience. My own research shows that in March and April, there were five main categories of disinformation relating to Covid-19 spread on Facebook in Albanian.

Over the last few months, the mainstream media have not devoted much effort to combating disinformation. Because of the political turmoil, most media outlets have been dedicating their limited resources and space to covering political developments rather than to the coronavirus crisis and its consequences in terms of disinformation.

This article is published in EJO: https://en.ejo.ch/ethics-quality/kosovo-coronavirus-and-the-media 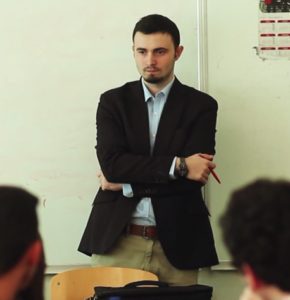 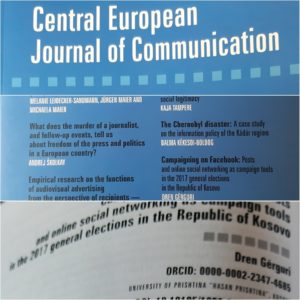 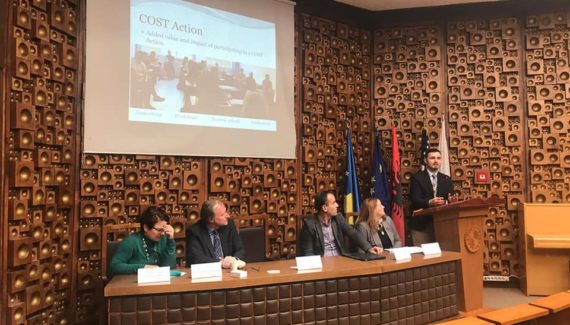